However, this apparent contradiction describes exactly what is special about Szeged. Although the town on the Tisza River has an ancient history, it was badly damaged by the Tisza flood of the century in 1897. The city had to be rebuilt. And for this reason it stands for buildings from historicism, eclecticism and art nouveau like no other.

Pilgrimage to the border triangle

Getting to know Hungary from its sunny side and discovering a wide variety of church buildings, all of which were built after the flood, is possible for tourists in this city. In addition to the cathedral, it is worth visiting the Serbian Orthodox Church of St. Nicholas. Also in the city center is the New Synagogue.

Strolling in parks, between squares and fountains

Beautifully laid out with many parks and a lively shopping area, there are a number of green squares decorated with fountains or monuments. More than eight different monuments enrich the cityscape.
In addition, the magnificent buildings from the eclecticism and Art Nouveau period, as shown by the various palaces.
And last but not least, you will find culinary roots here. The old salt town is famous for its sweet paprika powder, which is made from the local paprika. 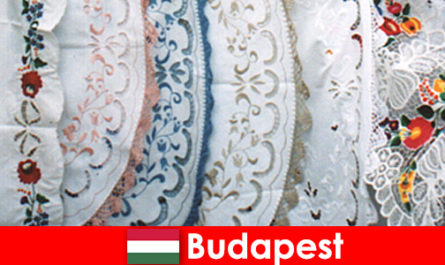 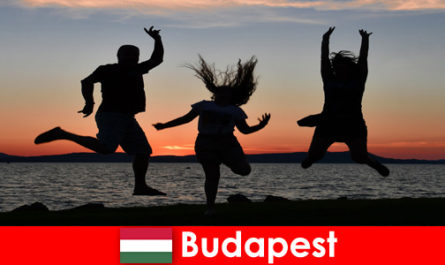 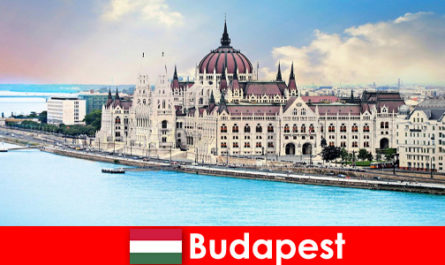 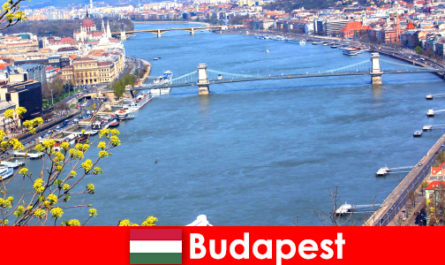 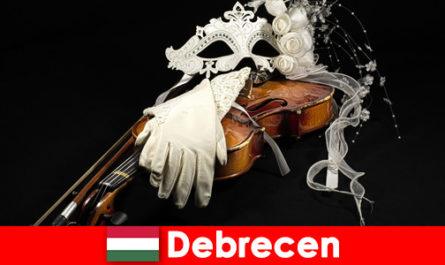 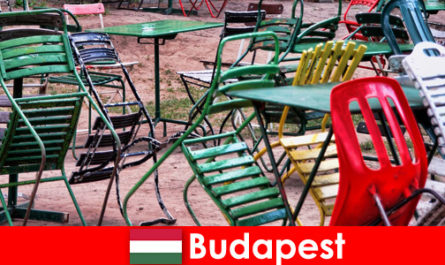