You can hike in any tourist destination in the world. The difficulty here is the security situation on site and whether the hiking trails are signposted. More and more hiking tourists are discovering Turkey and its beautiful nature outside the tourist resorts with their beach hotels, although Bursa, for example, has no beach hotels at all. This city is the capital of the province of the same name and is located in western Turkey. To be more precise, the city is around 90 kilometers south of the Bosporus at the foot of mountains. The coast of the Marmara Sea is 20 kilometers and 30 kilometers away, respectively. A green landscape opens up around the city. The sulfur springs, which are said to have healing powers, are striking here.

The beautiful nature opens its gates right behind the city limits. The local mountain, for example, can be hiked, which is surrounded by the national park. The mountain is known from Greek legends as Mysian or Bithynian Olympus, from which the Greek gods are said to have pursued the Trojan War. The most famous mountain has a height of 2542 meters and is the highest point in the Marmara region. The mountain is not only conquerable over several hiking stages. Alternatively, it is also possible to drive up the mountain by bus or car. This ascent takes about an hour. From 1963 to 2012 there was also a cable car up the city’s local mountain. In winter, the city’s local mountain is also a popular winter sports destination, which is located at an altitude of 2100 meters. In summer it is the sulfur springs in particular that attract hiking tourists. There are organized excursions here in summer. In summer, the hiking routes around the town’s local mountain are used to get to know the nature in the region.

Hiking through the green city

If you are more down-to-earth and do not have a head for heights, you can also go on a hike directly in Bursa. And through the beautiful city forest. This is maybe just a walk, but you can still take a backpack with you. The city park is located in the western development area of ​​the city. A little further north is the Lunapark and the Merinos Kültür Parki. Here, too, beautiful nature can be experienced – albeit artificially created. But especially when hiking through the city park in Bursa, there is a difference in altitude of about 116 meters to overcome and the hike is classified as difficult. There are also organized excursions for hiking tourists through the beautiful city forest.

The city is little known to tourists. The reason for this is that the sea, which is popular with tourists, is a few kilometers away. Instead, the city has made a name for itself as a major industrial location in Turkey. A large automobile and steel industry is located here, and many foreign companies are also based here. The textile industry plays an important role. The city is, for example, the center of the silk trade. Few people know that the world-famous kebab was invented in this city in the 19th century. Candied chestnuts are also a specialty of the city. 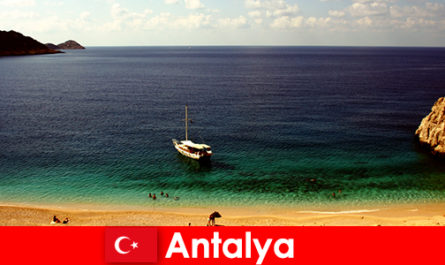 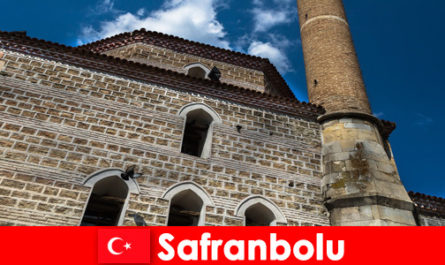 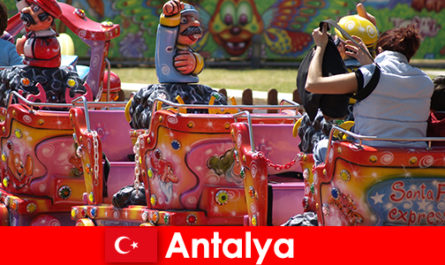 A ni-ce family vacation in Antalya in Turkey 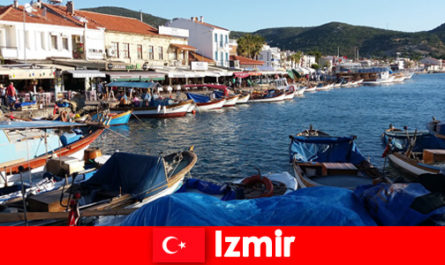 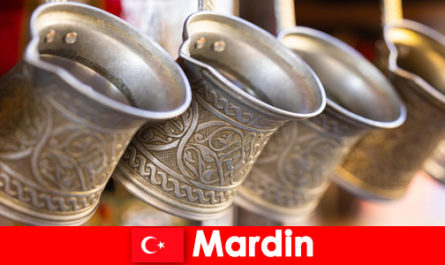 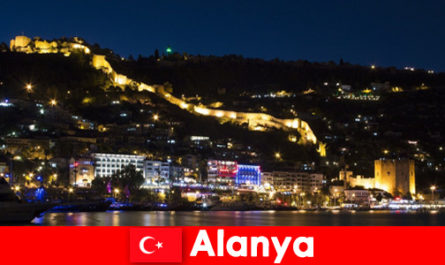 Cheap flights and hotels for tourists in adored Alanya Türkiye