If you prefer to explore foreign, exotic cities on other continents while on vacation, Mumbai in India is a recommended travel destination. Foreign tourists are downright entranced by the big city flair of the pulsating metropolis and its diversity to marvel at. The “city of contrasts”, in which poverty and wealth are very close to one another, is accordingly multifaceted with over 17 million inhabitants and has world-famous sights to offer.

The metropolis astonishes its visitors with its contrasts

Modern architecture reflects the city’s vibrant, modern and up-and-coming business life. More than 30 buildings are higher than 100 meters. Most of India’s skyscrapers are there and in the immediate vicinity, slums and historic colonial buildings such as the “Gateway of India”, which is known as Mumbai’s landmark. The numerous different architectural styles of the buildings alone are astonishing. The architecture consists of the Indo-Saracen, neo-Gothic, Art Deco and a few other styles, which is why the foreign tourist encounters buildings with traditional Indian features, but also those with Swiss half-timbered construction, with Dutch roofs, antique arches and gables as they can be seen at home.

The former Bombay is multicultural

It was not until 1996 that the name of the city on the west coast of India was changed. The most diverse ethnic groups populate the metropolis with big city flair, and because Mumbai is experiencing rapid population growth, the population is growing steadily. Different languages ​​are spoken and different religions are practiced. The city is multicultural and it is this mixture of cultures that makes up a large part of the fascination for foreign tourists.

Sights to marvel at in their diversity

The most exciting sights include the Elephanta Caves, which are located on an island off the coast. Some temples on the island were built as early as the second century BC. Built in BC. The Kanheri Caves are a gigantic stone structure that is located in the Sanjay Gandhi National Park. The Global Vipassana Pagoda is a gigantic structure with a golden dome and was built in honor of Buddha. If you want to walk in the footsteps of the spiritual and political leader of the Indian independence movement, you can gain insights into the life of the great man in the Mahatma Gandhi Museum. A city tour takes you to the places worth seeing in the big city and a tour through the largest slum in India is recommended. Award-winning films were shot under realistic conditions in the Dharavi slum. 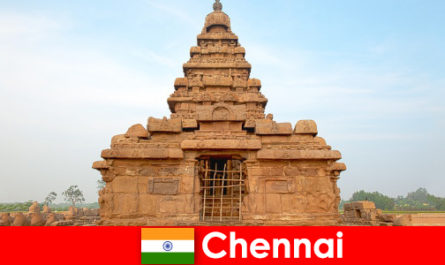 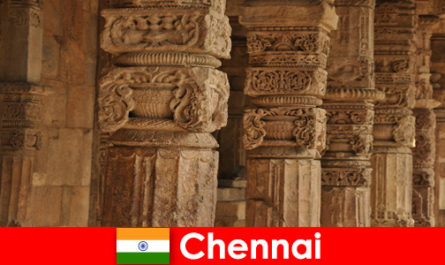 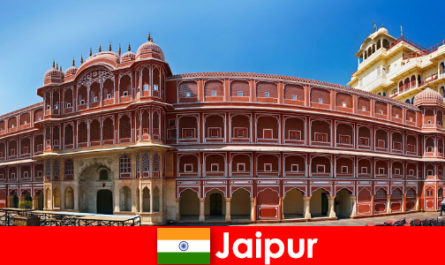 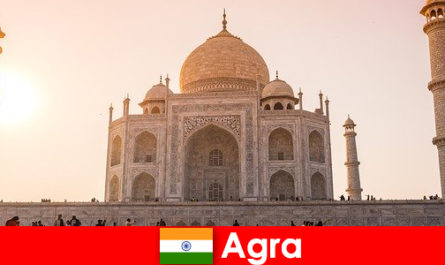 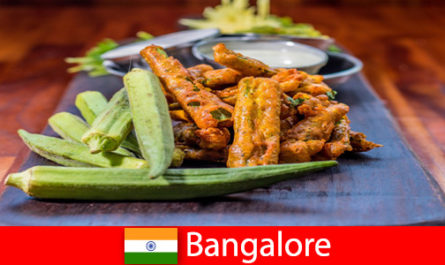 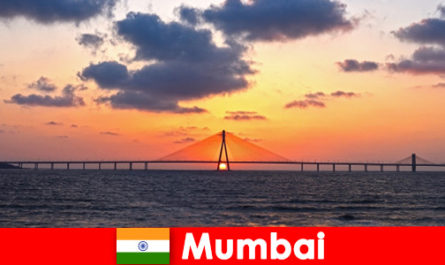