On a trip abroad to Tokyo, guests can not only immerse themselves deeply in the Asian way of life, they also experience a great deal of culture in the capital of the kingdom of the rising sun. Almost ten million people live in the city. This makes the metropolis not only the largest city in Japan, but also one of the largest metropolises in the world. The cultural offer is varied and offers a fascinating cross-section of tradition and modernity.

The metropolis has a large and diverse theater landscape. Typical, traditional Japanese theater performances are shown in the National Theater in the Hayabusacho district in particular. Of course, there are also venues that show the traditional forms of expression No and Kabuki. Modern performances are also staged at many of the city’s theatres. The Panasonic Globe Theater and the Takarazuka Grand Theater are particularly noteworthy here. A well-known venue for concerts and opera performances is the Tokyo Opera City Tower. It is in the Shibuya district. In the immediate vicinity is the New National Theater “Shin kokuritsu gekijo”. The house is divided into the theaters Opera Gekijo, the middle theater Chu-gekijo and the small theater Sho-gekijo. Opera, ballet and contemporary dance are shown here. The Suntory Hall is a concert hall in the Akasaka district and is one of the best concert stages in the world.

On a trip abroad to the Japanese capital, you can also experience culture on foot – namely on a city tour. Because the metropolis has numerous exciting buildings to offer. The historic core of the city is the Chiyoda part. This is dominated by the Kokyo Imperial Palace. The complex is surrounded by a spacious park. The most beautiful sacred buildings, Meiji Shrine and Senso-ji, can be seen in the Taito district. Modern buildings such as the 634 meter high Tokyo Sky Tree TV tower or the 333 meter high Tokyo Tower are also part of the cityscape. Also known is the suspension bridge Rainbow Bridge, which spans the port of Tokyo.

Experience culture in the countryside

Although in Tokyo you feel surrounded mainly by buildings that glow in the evening with bright lights from advertising, you can relax here – as in other cities in Japan – in the middle of the city in one of the many parks. There are more than 100 green spaces in the capital. The most beautiful and largest parks are Ueno Park, Yoyogi Park and Shinjuku Gyoen. There are also two beautiful zoological gardens in the city, Tama Zoo and Ueno Zoo. At the beginning of April, a trip to the city is particularly worthwhile. Because then the cherry blossom festival is celebrated here in a big way. 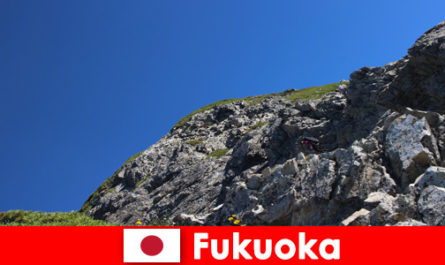 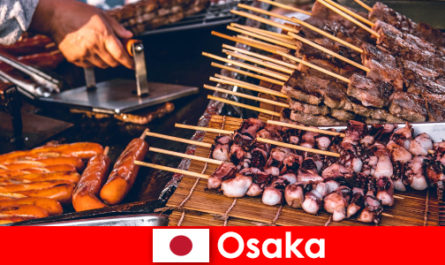 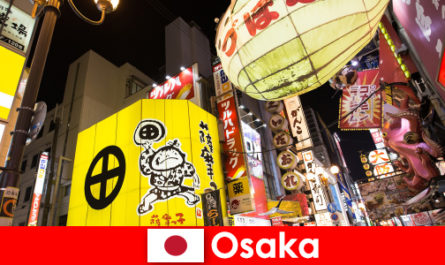 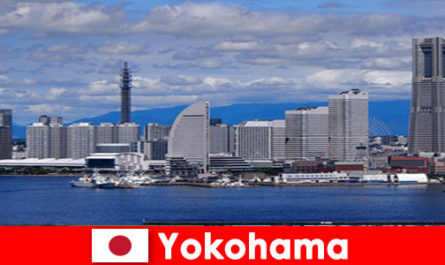 Yokohama Japan Travel to Asia to marvel at the extraordinary museums 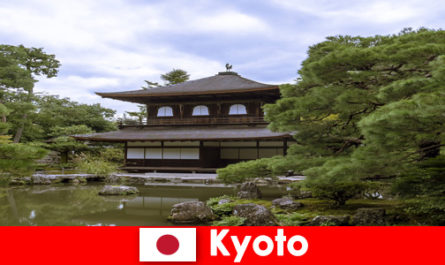