The South Korean capital Seoul is a symbolic example of well-tried traditions between lived modernity. A trip to the capital of the South Korean country with over 9.8 million inhabitants can hardly be described in words, because travelers are literally overwhelmed by these impressions, in a positive sense. Tradition is still an absolute must-have in the lively city, but modernity should not be missing either. Technology wherever the eye can see, traditions wherever you look and modernity down to the last detail – all of this makes this capital a true travel destination for the most sensual impressions that you will never forget.

South Korea offers the most diverse capital in Asia

The South Korean capital is the symbol of South Korea and rightly so. This is not only the technology Mecca of South Korea, but also the concentrated pairing between tradition and modernity. Travelers recognize this from the multi-layered traditional buildings on site, but also from modern skyscrapers. Not to forget that the modern age of Seoul extends over the entire city in a technical sense. Historic buildings in the typical Korean style, but also modern buildings are groundbreaking for the rapid change in the capital. Here, where around 10 million people live, a journey is always provided with impressive impressions that guarantee unforgettable adventures. The National Folk Museum of Korea is located here, which classically shows the historical buildings of Korea at a glance. While the National Museum again presents more modernity. As different as these two buildings are, this is just as significant for the development of South Korea.

From relics from the Stone Age to modernity, Seoul is telling

Many sights such as the Changdeokgung from the 14th century and the Gyeongbokgung have traditionally been built using Korean architecture. Incidentally, these palaces are part of the world cultural heritage and are a memory in themselves for this occasion. But they also show how historically South Korea is really shaped. Old temples, graves and palaces from bygone centuries cavort here in a brilliant construction that cannot be compared to the modernity of the city itself. But nothing shows the local differences better than such buildings. Travelers should also pay a visit to Jogyesa Temple for a Buddhist tour, where it is the capital’s sanctuary. Old graves such as those of the Joseon Dynasty are even listed as a UNESCO World Heritage Site and certainly attract tourists as well as the residents. And then the unmistakable modernity of the Lotte World Tower comes to the fore, which is easy to see at 555 meters high. can withdraw.

The South Korean capital has perfectly managed to keep its tradition valuable and mix it with modernity. Whether the “Three finance towers” or the Samsung Tower as well as the 63 building – the modern sights naturally also extend in the center of the capital. While the local parks also inspire with traditional values ​​such as in the “Secret Garden”. Rarely has this combination of modernity paired with traditional quality been seen so exclusively at a glance as here in South Korea. The Dongdaemum Design Plaza is also a stadium which once again sprays its modern accents over the metropolis of South Korea and shows what changes have taken place in recent years. While the Jongmyo Shrine reveals its ancient structure again. A really modern and yet traditional picture of the capital Seoul emerges, which is possibly the reason why one cannot avoid a trip here.

Travelers are warmly invited to wander between the paths of modernity and tradition, which is easily possible in the South Korean capital. 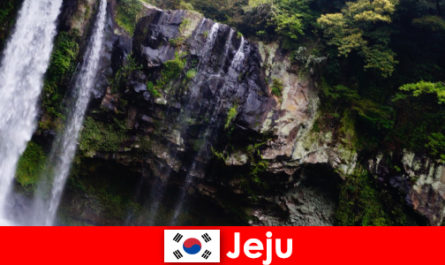 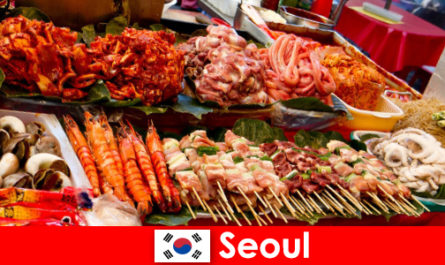 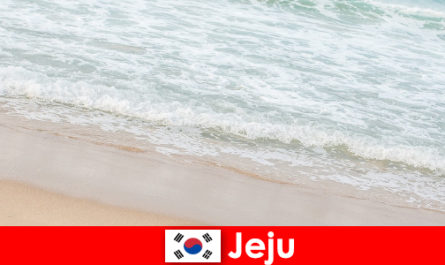