The Vietnamese capital Hanoi is located in the northern region of the country, directly on the Red River. Typical means of transport are mainly mopeds but also taxis. The tram network is currently still under construction, but the city with its countless alleys can also be wonderfully explored on foot by moving along the unique architecture.

In general, the weather in Hanoi, as is generally to be expected in Vietnam, is extremely changeable. From bright sunshine to heavy rainfall, everything is possible. Nevertheless, some general tendencies can be identified. The days between September and November or March and April are best. During this time, the weather is mild, which means that the temperatures are between a pleasant 20 and 30 degrees Celsius in mostly dry weather.

The Temple of Literature is a special feature. This building was once Hanoi’s first university and over the years has been decorated with a magnificent garden and unique pavilions. The Quan Thanh Temple is a temple located on the south bank of the West Lake and is one of the most important of its kind. It has two floors and dates from the 11th century. There is also the Hoan Kiem Lake or “Lake of the Returned Sword”. All around there are many paths for walking, not far from the old town in the direction of a particularly beautiful district. In the middle of the lake is the turtle tower, which is a real landmark of the city. The adjacent historic district forms a stark contrast to other parts of the city. History and tradition prevail here. The Tran Quo Pagoda is also worth a visit. This Buddhist shrine is the oldest of its kind in Hanoi. There is so much more to discover in this place. There or on the Red River you will find the best places to enjoy the beautiful sunset in the evening. There are also many interesting museums in the Vietnamese city, such as the Hoa Lo Prison Museum, which shows the situation of the former prisoners there, and relics from the time of the independence struggle in Vietnam. The Revolution Museum also deals with impressive stories from the time of the Vietnamese Revolution.

are also typical
Which can be admired in the unique old town. Opposites meet here. On the one hand you can find modern street food markets with an overwhelming culinary variety and on the other hand many traditional products such as handicrafts, bamboo or basketry, which makes the old town appear extremely lively overall. It is therefore particularly worthwhile to stroll along the numerous buildings and to try a local meal on site. The old town awaits with the distinctive tube houses, which do not exceed a height of two floors. Another fascinating place is the Dong Xuan Market. These old market halls are reminiscent of the colonial era. Nowadays, many everyday groceries and goods are still sold there.

Another specialty in Vietnam’s capital is “Train Street”. This is a narrow alley, through which the track of the line for the trams runs, right next to tranquil little houses.

This Vietnamese city is an extraordinary travel destination with its diversity and unique buildings. But see for yourself and convince yourself of the unique flair! Have fun exploring this beautiful city. 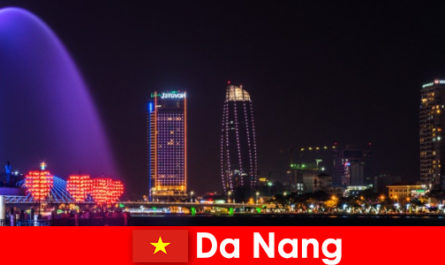 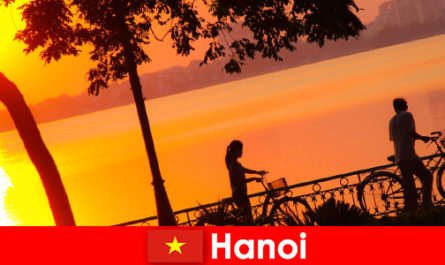 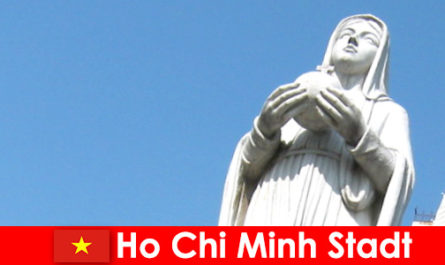 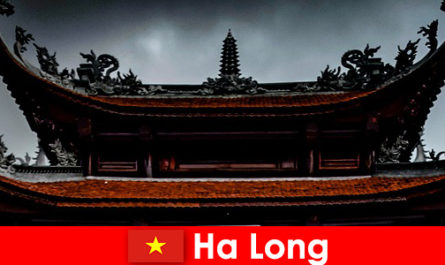 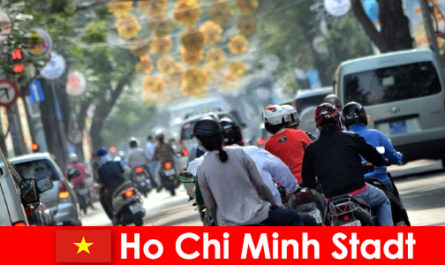 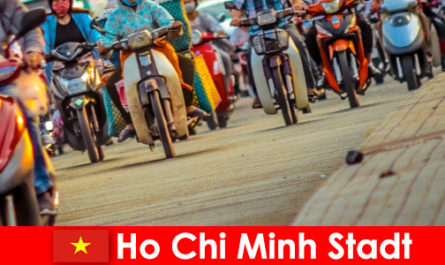