Of course, Milan in Italy with its opera houses cannot be missed on a trip to Europe. The Italian city is famous for its historic architecture, which is worth a visit in itself. Music lovers will be delighted by the opera houses, especially the Scala with its wonderful acoustics. It is a metropolis that is also known worldwide as a fashion and design center. The city is also the seat of the Milan Stock Exchange and financial industry. There are a variety of upscale restaurants and expensive boutiques here. The Milan Cathedral and Santa Maria delle Grazie, the monastery in which Leonardo da Vinci’s impressive mural “The Last Supper” can be seen, shape the centuries-old art and cultural history of this special city.

The Scala should simply be experienced!

Milan is world famous for its performing arts. This wonderful city and the stage are synonymous. Everyone immediately thinks of the world-famous “La Scala”. An opera house in which a number of well-known musicians already worked and created their wonderful works here. The Teatro alla Scala is still a crowd puller today. The performances in the Scala are always sold out. Tickets can be bought online – a special offer for tourists who come to the city especially for these performances.

But in addition to the famous Scala, there is the traditional Piccolo Teatro di Milano, the Teatro d’Europa since 1991 as a significant sight in Milan. Other theaters in the city not to be missed when visiting are: Teatro Lirico, Teatro degli Arcimboldi, Teatro Dal Verme and Teatro Regio Ducal. The Milan Symphony Orchestra gives regular performances at the Auditorium di Milano Fondazione Cariplo concert hall of the city. All lovers of the fine arts will be pampered on their European tour in Italy

The Teatro alla Scala, often only known as “Scala”, is one of the most famous and at the same time most important opera houses in the world. There is space for 2,300 visitors or spectators in the Scala. It can be found in the Piazza della Scala. The opera house and the square take their name from the church of Santa Maria della Scala, which was built in 1381 and which was named after its founder. The game season begins on December 7th each year. This is the name day of the bishop and church father. You are welcome to visit the Theater Museum. There are also guided tours. Admission costs EUR 5 and the museum’s German brochure costs EUR 10. The museum is open every day.

The Piccolo Teatro di Milano was founded in 1947 in a cinema in Milan. The first performance was “Nachtasyl”. This house is also known as the “Teatro Stable” because it was the first standing theater with a permanent ensemble to be subsidized by the state. The theater has famous plays in its repertoire. You can obtain the program and current prices from the web address www.piccoloteatro.org or by e-mail to info@piccoloteatro.org. 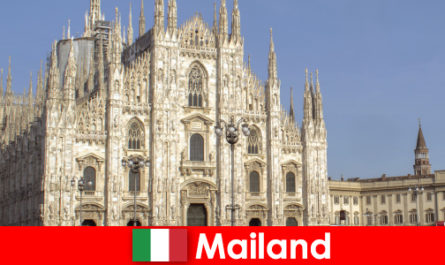 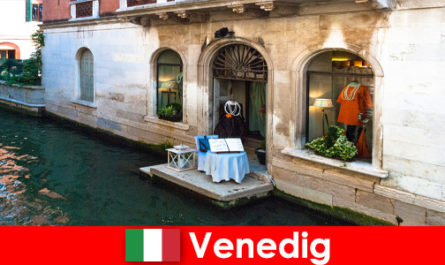 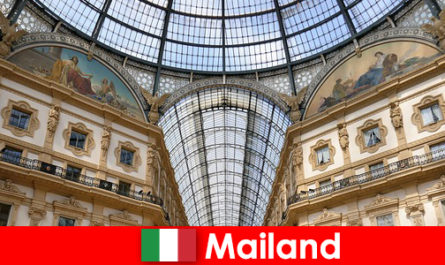 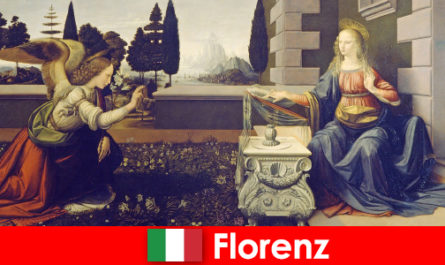 Tourists know the cultural importance of Florence for the visual arts 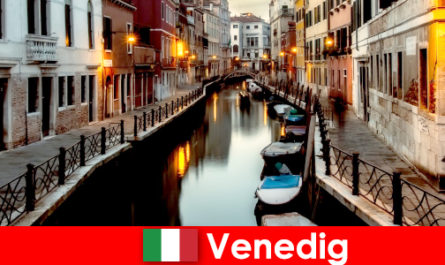 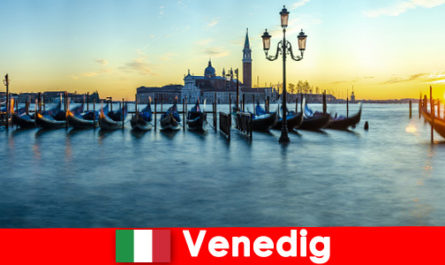 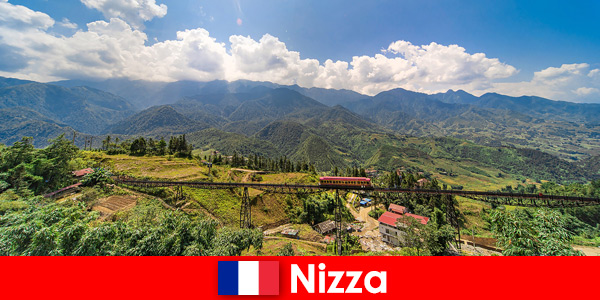 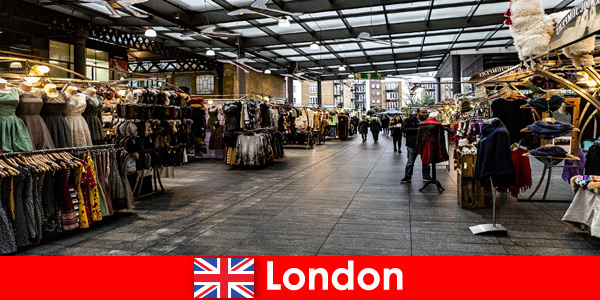