The capital of Catalonia is the Catalan center of Spain. With around 1.62 million inhabitants, Barcelona is the second largest metropolis in the world, but it is not the capital of its country. Located directly on the Mediterranean Sea, the city always has a pleasant and sunny climate.

Not only the residents appreciate this beautiful city, numerous tourists from all over the world flock to the Spanish metropolis every year to admire the famous sights. The metropolis combines like no other metropolis, traditional art and modern lifestyle.

Spain is still extremely popular not only with bathing vacationers. The financial capital is also targeted by many international visitors. More than eight million tourists come to Spain every year to visit the Catalan capital.

Art and culture in the Spanish metropolis

The city has always been a meeting point for Spanish, but also for international artists. Today, contemporary art meets the most modern architecture. This gives the art lover an exciting journey through time through the artistic history of Barcelona.

Hardly any other European city was as popular with artists as the Catalan city. Here you will find so many museums related to art like in no other city. Many world-famous artists, including world-famous architects, painters and sculptors, settled here to complete their work in peace.

The flourishing art scene is still popular and so there are many different small and large museums throughout the city that are committed to the Spanish art scene. Art lovers get their money’s worth in the art metropolis.

The best museums in Barcelona

If you like going to the museum, you can visit many different museums in Catalonia. We present the best ones here: MNAC National Art Museum of Catalonia has been known as a symbol of the world exhibition since 1928, in which art lovers can see a large selection of the fine arts. The museum shows the entire artistic development of Catalonia in different artistic epochs. A visit to one of the best Spanish museums is definitely a must for fans of the fine arts.

Decorative arts, graphic arts, the textile museum and the ceramics museum are housed in this building. Design Hub is located right in the center of the city, on Placa de les Glories, and is home to more than 70,000 objects, from the fourth century BC to the present day.
If you want to admire traditional robes from medieval Catalonia or want to see Spanish documents and information about decorative art, this is the place for you.

Fans of contemporary art will get their money’s worth in this art museum with a focus on modern art. The goal of the funding, which is known as the founder of the museum, actively promotes young artists and shows the most modern exhibits such as video installations, the latest visual arts, but also musical interpretations in collections. In changing exhibitions, visitors can get an overview of the modern art scene in Spain. Plays, concerts and courses or lectures take place here again and again.

Sagrada Familia: The Sagrada Familia basilica is arguably the most famous sight in Barcelona. The basilica, built in the style of modernism, is still considered incomplete to this day. Construction began in 1882 and is expected to be completed on the 100th anniversary of the architect’s death in 2026.
The building, including the crypt, was included in 2005 as a World Heritage Site.
In 2004 alone, more than two million tourists from all over the world visited the symbol of the Catalan capital.

La Rambla: Not only shopping fans are drawn to the 1.2 km long Alle of the metropolis. Here you will find numerous shops, restaurants and cafes as well as the Font de Canaletes, a cast-iron fountain from 1860, and the largest opera house in Catalonia is located on the edge of La Rambla. The Gran Teatre del Liceu has been the setting for the world’s most popular operas since 1847.

Camp Nou: For sports enthusiasts, a visit to the Camp Nou stadium is an absolute must. The home of the international top club FC Barcelona is the largest football stadium in Europe and a hit for every football fan. In addition to a tour of the stadium, you can also experience the eventful club history of the successful football club in the neighboring museum. 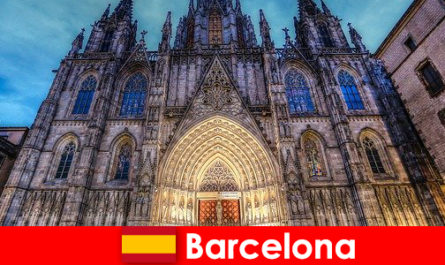 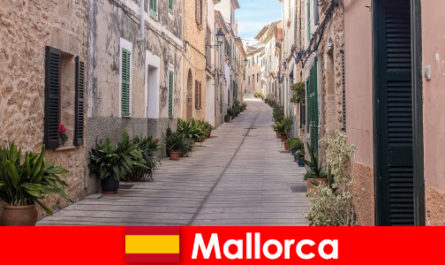 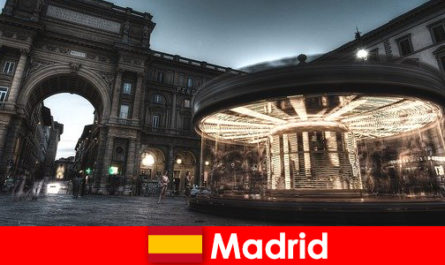 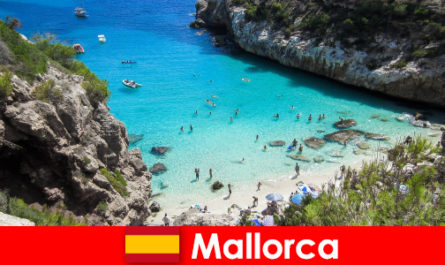 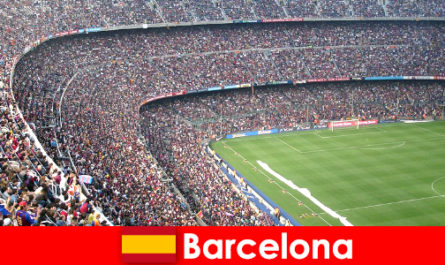 Barcelona for tourists a dream trip with sport and adventure 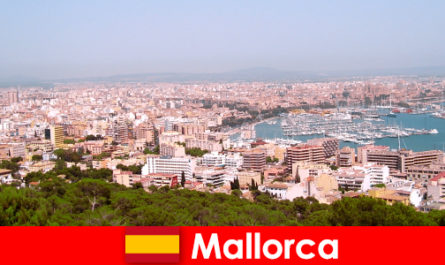 A life of pensioners in Mallorca