Porto – a city in northern Portugal with around 238,000 inhabitants, is located on the Atlantic coast and on the north bank of the Douro River, which flows into it. On the opposite bank of the river is the town of Vila Nova de Gaia. The city is considered the cultural and economic center of northern Portugal and therefore also attracts many travelers – for business and pleasure for vacation trips. The city has its own airport, the international commercial airport Aeroporto Francisco Sá Carneiro, which is around ten kilometers from the center of the city. Some transatlantic direct flights also start and land from here. Mainly, however, it is intra-European flights that are handled here. However, it is also interesting for travelers to arrive by train if they plan to spend a holiday in this city or in the surrounding area or to meet with business partners.

The historic center of the city on Portugal’s Atlantic coast is a UNESCO World Heritage Site. And the overseas port in Leixoes, which is close to the city and has made a significant contribution to the city’s rise as a trading metropolis, is also worth a visit. In the center of the city there are mainly numerous sacred buildings and the Avenida dos Aliados, a boulevard, also runs here. At the end of the boulevard is the Praça da Liberdade with the equestrian statue of Pedro IV, King of Portugal from 1826 to 1834. And from this street you can easily reach the Igreja dos Clérigos with the Torre dos Clérigos. Also a masterpiece is the Paços de Concelho, the town hall of the city and the Palácio da Bolsa, the stock exchange palace, designed in 1844. The city’s attractions also include the city’s two major train stations, Campanhã and São Bento. The station buildings are also of historical beauty and importance. The building at São Bento station was completed in 1906. The station only went into operation in 1916. The building is located on Praça de Almeida Garrett and is therefore on the site of the former monastery of Mosteiro de São Bento de Avé-Maria. The station is connected to the city’s metro network. And the lobby of this station very quickly becomes a visit to the museum for travelers. Because this vestibule was designed in 1930 with azulejo pictures. These images depict historical scenes such as everyday life in the countryside and the history of transportation.

In and out of town at speed

Campanhã train station is located outside of the city center and is connected to one of Portugal’s two high-speed lines. Other cities in Portugal can be reached quickly from this train station. This train station is important for the people of this city in northern Portugal both if they are commuters and if they want to visit relatives and do not have a car. And of course tourists can also take advantage of the many advantages of these connections by train, which opens up the entire north of Portugal from Porto. For example, a spring trip to the city and its surroundings is worthwhile. The spring journey in northern Portugal is accompanied by pleasant temperatures in the range of 16 to 20 °C in the months of February to May. 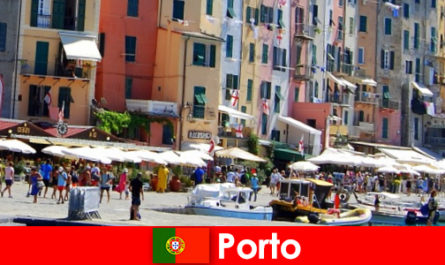 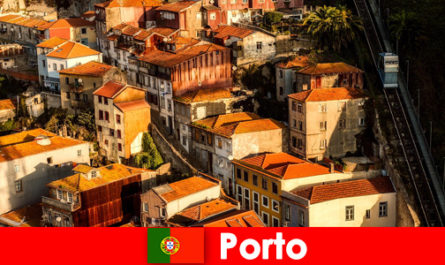 Weekend stroll through the old town of Porto Portugal 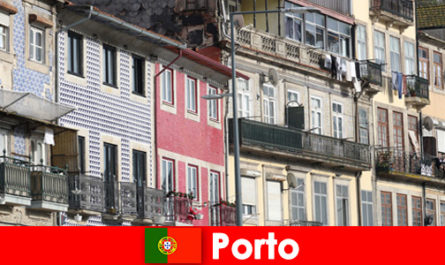 Special and affordable accommodation for young visitors in Porto Lisbon 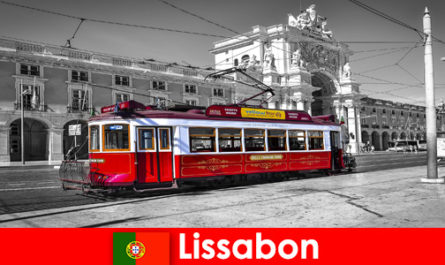 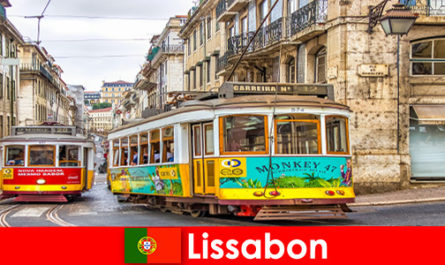 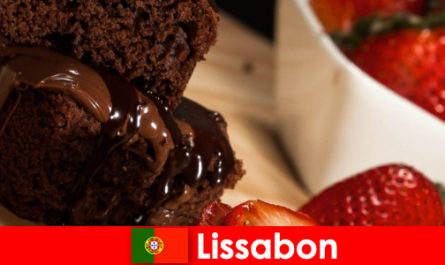