The Malaysian port city of Johor Bahru has plenty of sights to offer – corresponding to its nickname “The “New Jewel”. The city, which lies on the southern tip of the Malay Peninsula, has – what particularly intrigues foreigners – a lot of architectural features to offer .

Palace of the Sultan

One of the sights of the city is the Istana Besar, also called the Grand Palace. This is the royal palace of Sultan Abu Bakar. This was built in 1866 and stands on a hill above the city. The most striking feature of the architecture of this palace is the dome of Malay design, which contrasts with the blue roof, which shows Anglo influence. The palace is not only a monument of bygone times, but is used for state banquets and other events. The Royal Abu Bakar Museum in the palace is also striking and interesting. Part of the palace was specially converted into a museum and officially opened in 1990. This is a museum that displays exhibits that are impressive, such as a collection of royal heirlooms and rare artifacts, as well as the history of the royal family. A completely different kind of Sultan’s palace is the Istana Bukit Serene. Today it is the official residence of the Sultan of Johor. This palace was completed in 1933. This palace has a 35 meter high tower and is one of the famous tourist attractions in the city. There are many carvings in and around the palace. The architecture of this palace is influenced by the Art Deco aesthetic. Nevertheless, even in this palace or in front of it, strangers feel like they are in a fairy tale from 1001 Nights. However, as a tourist, you cannot get too close to the facility. Because the palace is guarded by the r Royal Johor Military Force (JMF), the Sultan’s private army.

Foreigners have a better chance of admiring typical Malay houses when they visit Malaysia. These houses can also be found in Johor Bahru and elsewhere in the country. These dwellings are traditional and long before the arrival of the colonists and free from modern influences – at least from the outside. These are traditional buildings with a roof made of grass and branches. However, the Malays are slowly losing their traditional skills for building such houses. Because Malaysia is changing and is now an emerging country. That is, a country that continues its efforts to advance the process of industrialization.

The building culture of this Asian country is a combination of several styles. The buildings were influenced in the past – as well as today – by Islamic and Chinese styles. However, the style has also changed somewhat due to the colonists. Buildings in the south, such as in the city known as the “new jewel”, were strongly influenced by the building culture of Java. Nails and glass and other building materials, however, were brought back by the Europeans during the colonial period. However, wood is still one of the main building materials in buildings. However, traditional houses are still free of nails and stand on stilts. In the palaces it is mainly ornaments made of wood. Other common materials besides wood are bamboo and leaves. 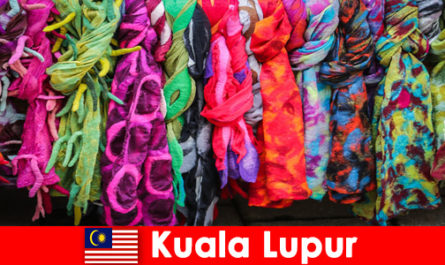 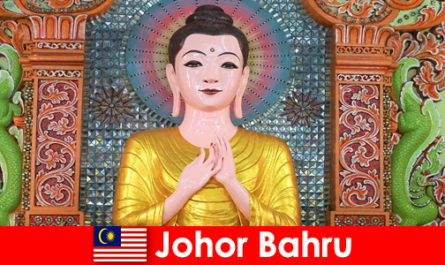 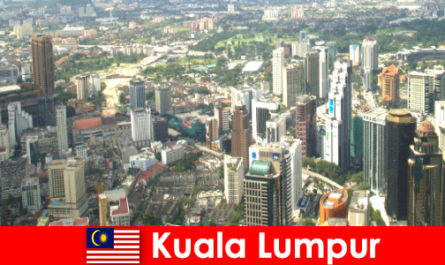 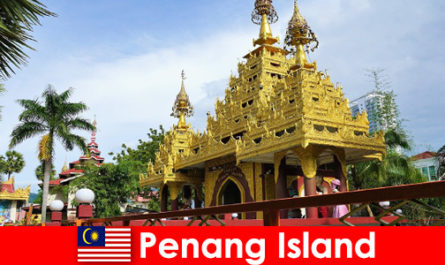