The Cologne Cathedral is in itself a sight worth seeing, but far more impressive and of great importance for all believers is a pilgrimage with the aim of visiting the shrine of the three holy kings, which incidentally, the most artistically demanding and is the most important relic of the Middle Ages. The cathedral is one of Europe’s most important pilgrimage churches and is visited by over 6 million people annually, including foreigners from all over the world.

The Shrine of the Three Kings with the bones of Kaspar, Melchior and Balthazar

According to legend, these are the real bones of the Three Wise Men, which were found by the mother of the Roman Emperor Constantine I. The bones were taken to major religious cities. The bones came to Cologne in 1164 through Rainald von Dassel, who was archbishop.

The shrine, in which the relics of the Three Kings are kept, is one of the most important works of goldsmithing in the Middle Ages. It was made between 1180 and 1230 by the goldsmith Nikolaus von Verdun. The front of the shrine is decorated with a picture of Mary with the baby Jesus and to the left of it you can see the three wise men who approach the two to honor and give gifts to the baby Jesus.

Cologne Cathedral is a popular destination for pilgrimages

The foundation stone for Cologne Cathedral was laid by the Archbishop of Cologne, Konrad von Hochstaden, as early as 1248. His aim was to give the Three Wise Men a worthy resting place and repository. Already in the construction phase there was a lively pilgrimage, because many strangers from near and far also participated in the construction of the cathedral, who could hope for a relinquishment through their work on the building, which Pope Innocent IV promised them to cover the costs of the construction project to save.

Cathedral pilgrimage for pilgrims and tourists

The great importance of Cologne Cathedral and the relics of the Magi for all believers has existed since the Middle Ages. An important pilgrimage site for all pilgrims. The so-called cathedral pilgrimage has been held every year since 2006, and around 30,000 people came in the first year. 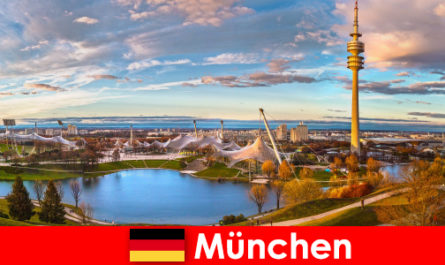 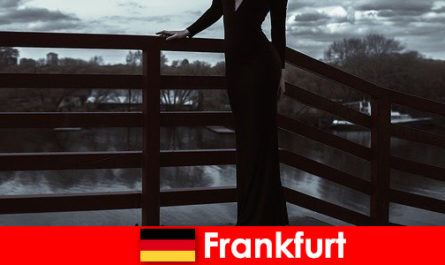 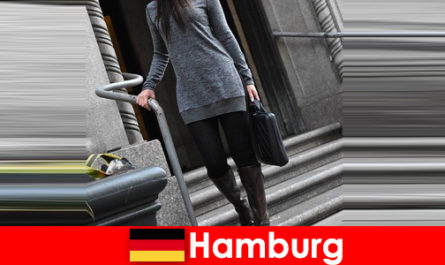 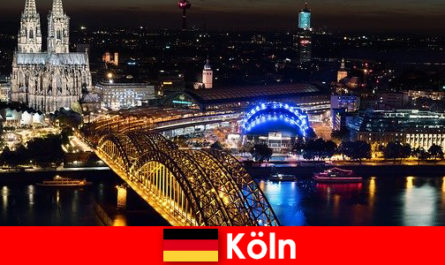 Music, culture, sports, party city of Cologne in Germany for all ages 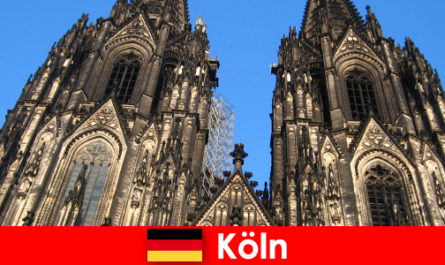 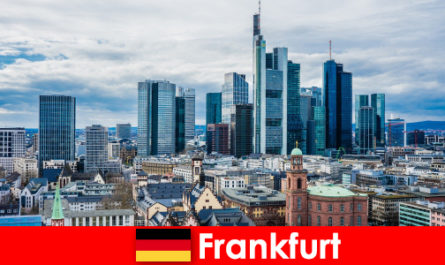 Tourism attractions in Frankfurt, the metropolis for high-rise buildings